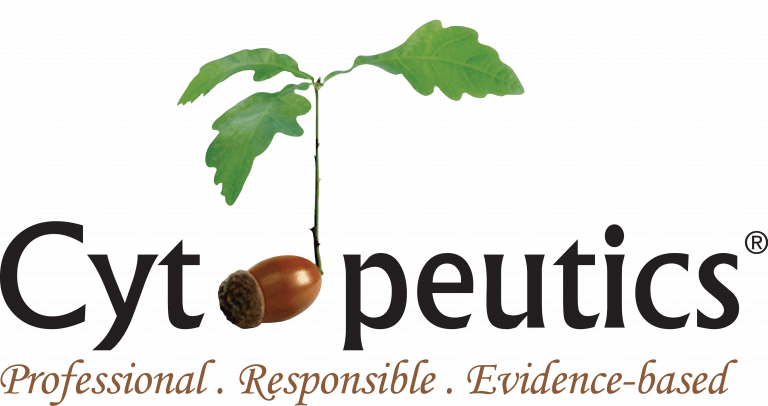 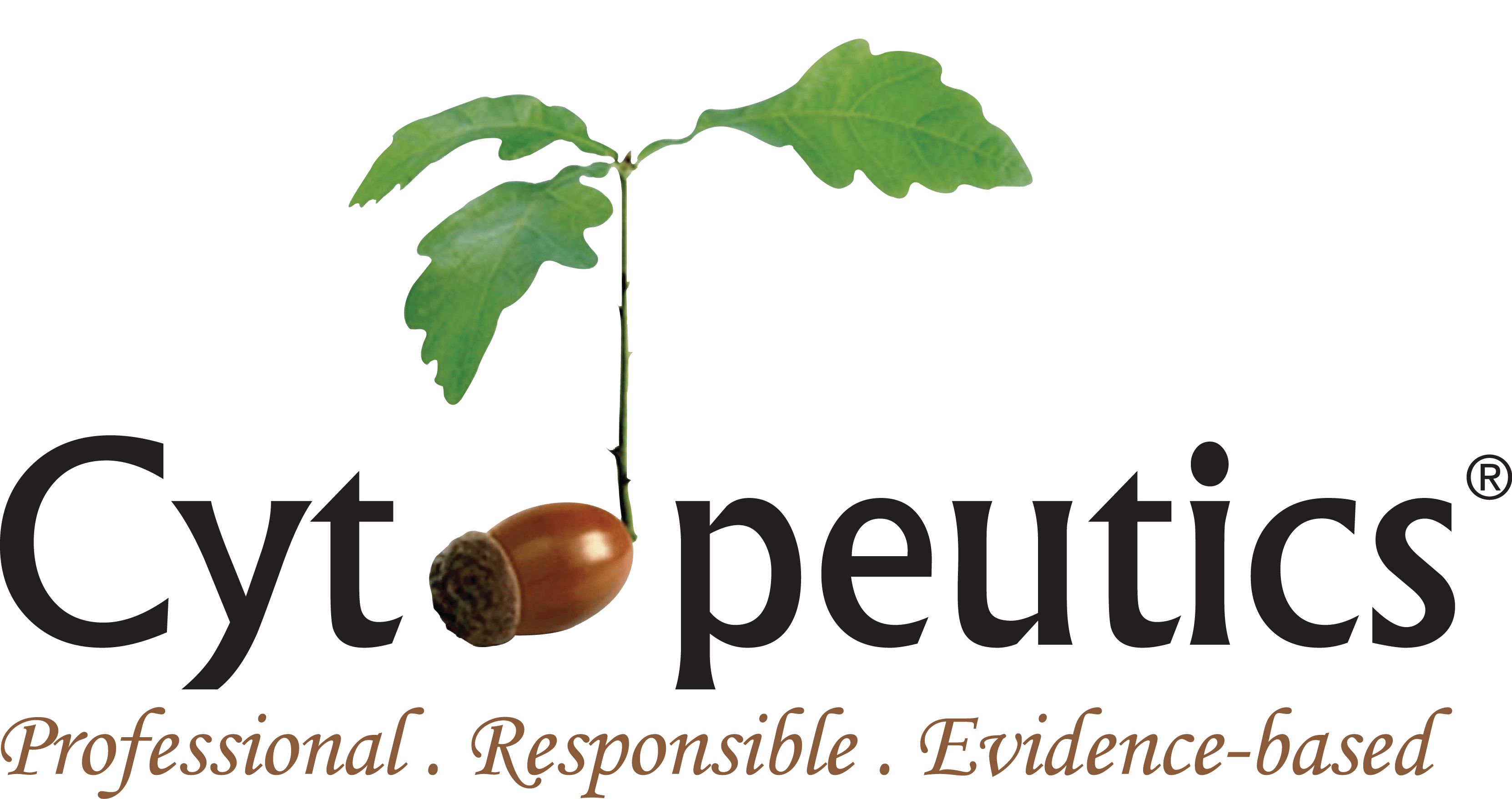 The Scope of Shariah Compliance

Shariah compliance process is a course of action which ensures that the products, facilities, services, operations and transactions are implemented in line with Shariah requirements and prescribed by the Shariah Advisory Committee in its Shariah decisions based on: 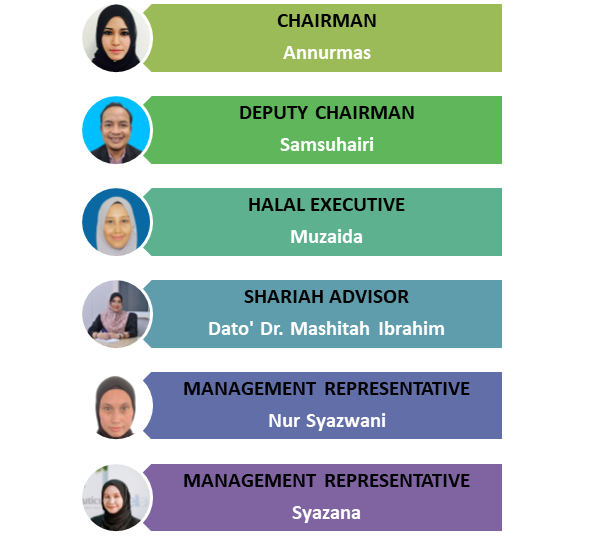 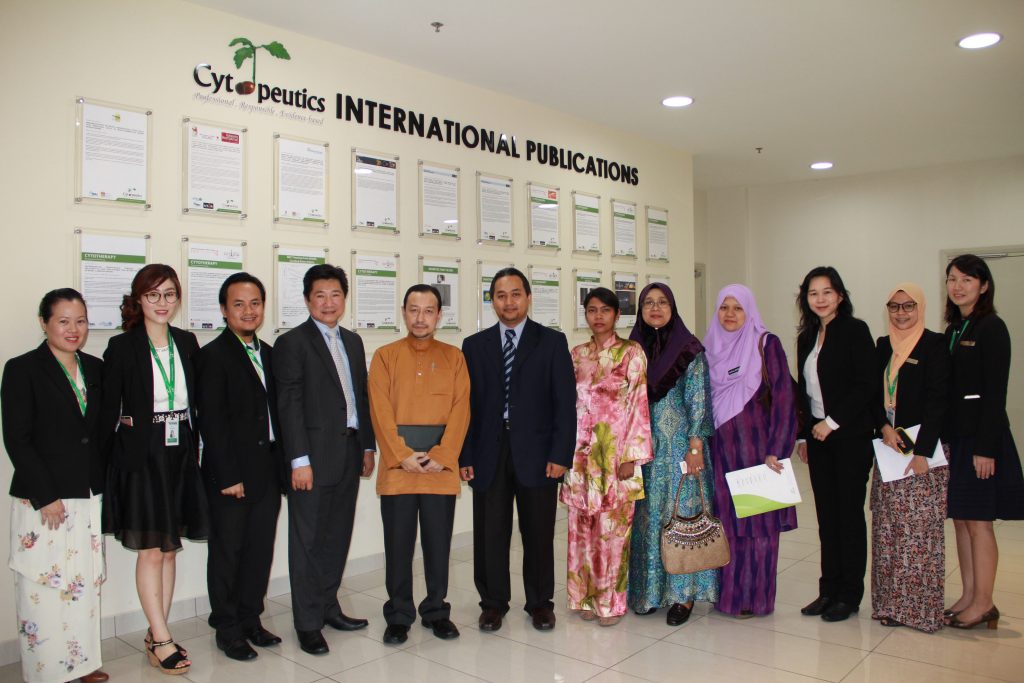 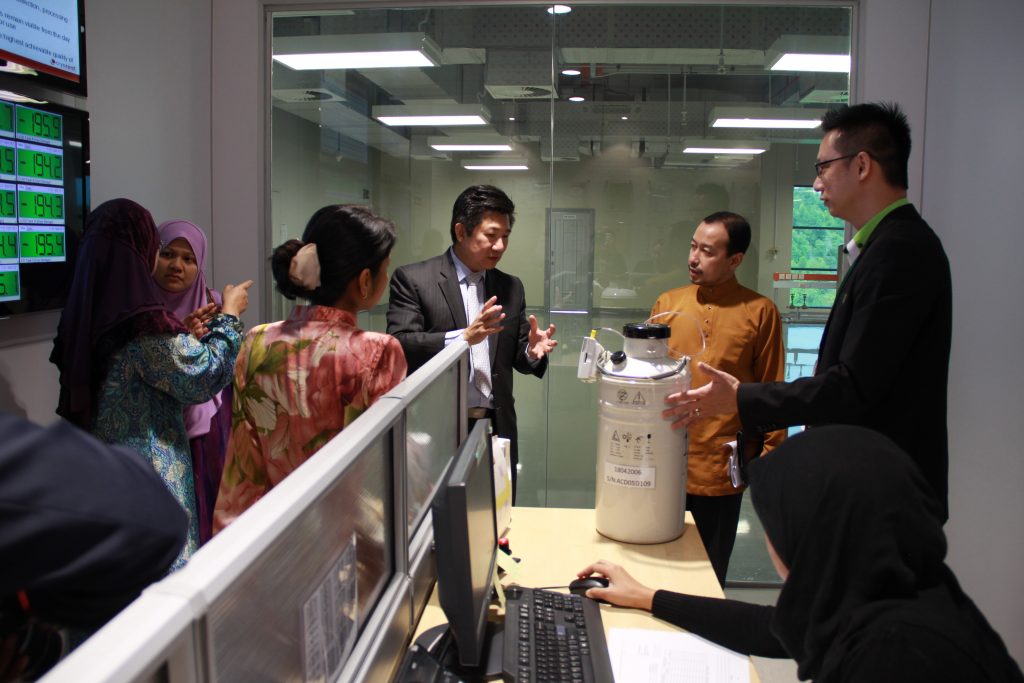 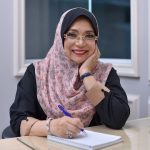 1988 – 2004 : Dato’ Dr. Mashitah Ibrahim is well known in the national higher education arena as she served as a lecturer at the International Islamic University of Malaysia (UIAM) for 16 years.

1984 – 1987 : Bachelor of Interpretation and Hadith from Al-Azhar University of Egypt

1991 – Master’s degree in ‘Revealed Knowledge and Heritage’ from UIAM

2004 – 2008 : Won the Baling Parliament in 2004 General Elections and continued to be trusted by the Government to serve as Parliamentary Secretary in the Prime Minister’s Department.

2008 – Prime Minister Tun Abdullah Ahmad Badawi appointed her Deputy Minister in the Prime Minister’s Department through her appointments as a Senator.

2020 – 2022 : Appointed to the Board of Directors of the Islamic University of Malaysia (USIM) for a two-year period. Her appointment was made by YB Dato’ Noraini Ahmad, Minister of Higher education is in accordance with Section 17 (1) (f) of the USIM Constitution (Private Representative). 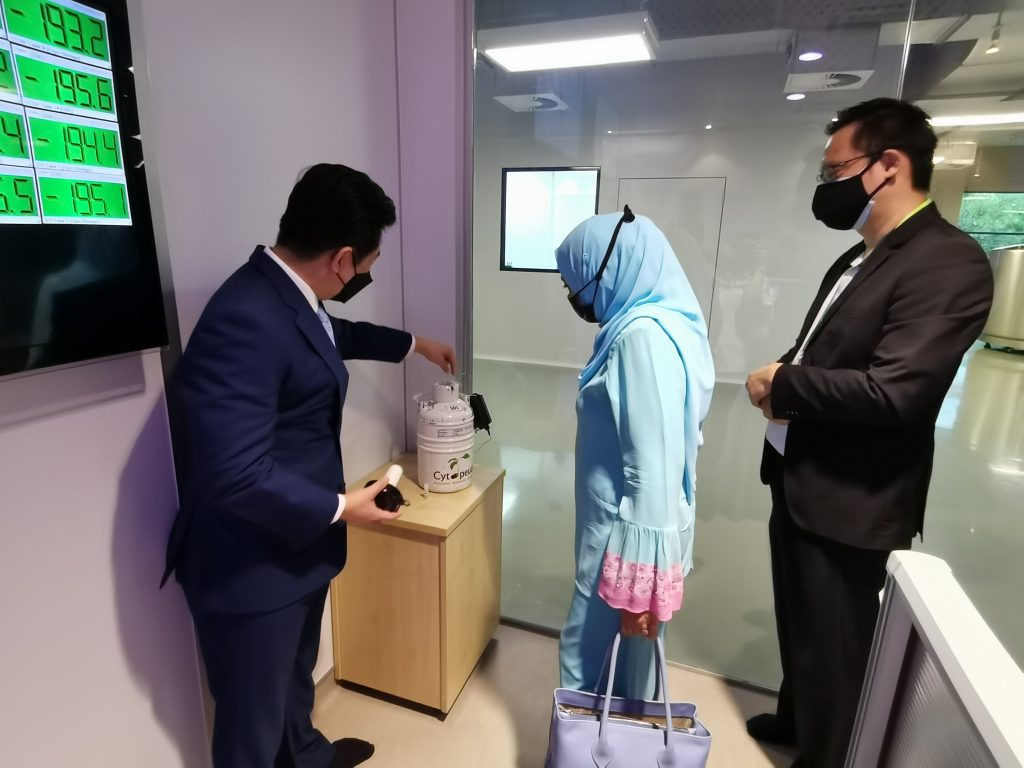 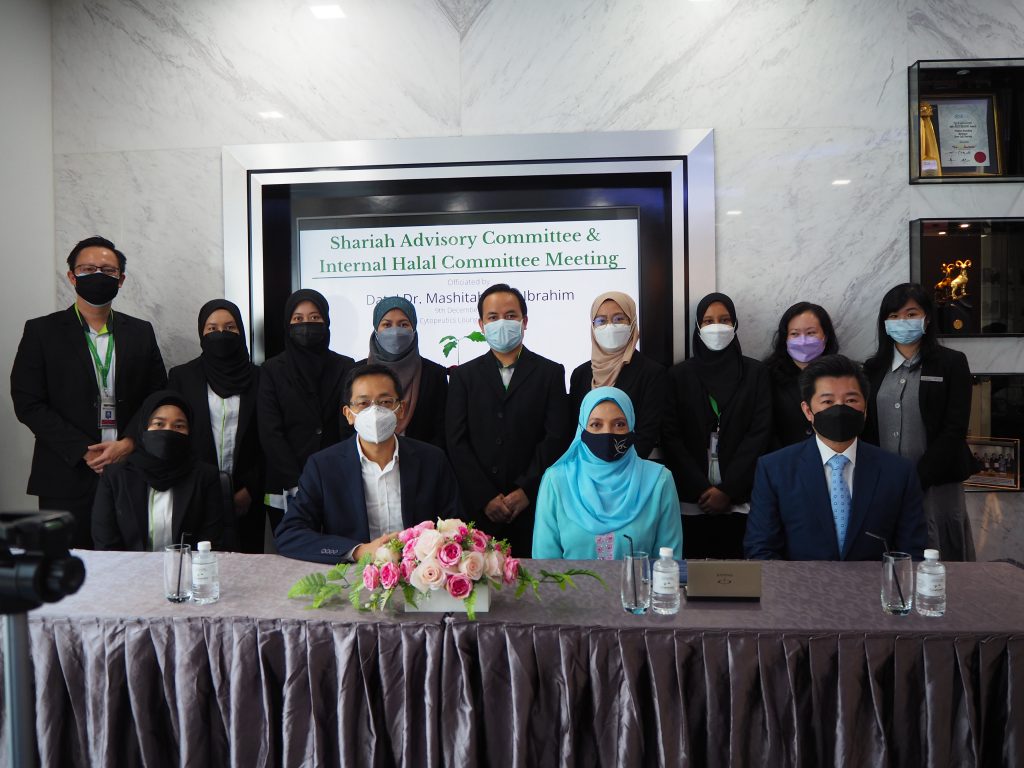 Dato’ Dr Mashitah “It is permissible for Muslim to use stem cells for the treatment of medical conditions.”

The Internal Halal Committee is set up in each of our manufacturing process and is held responsible for all matters pertaining to Halal compliance in our supply chain.

Halal Assurance System is implemented to be responsible for developing, monitoring, and controlling the halal assurance system to ensure its effectiveness and sustainability of production processes according to Halal requirements and standards.

We are fully committed to meet the Halal standard and requirements through continuous strengthening of employee’s Halal awareness and implementing the Halal Assurance Management System (HAS).

To achieve the standard of our Halal policy, we will ensure that:

‘Halal’ is anything which is permissible in Islam and good for human being.

Halal Assurance System (HAS) is an integrated management system which is developed, implemented, and maintained to manage materials, production processes, products, human resources, and procedures in order to maintain the sustainability of halal production process in accordance with Halal requirements. 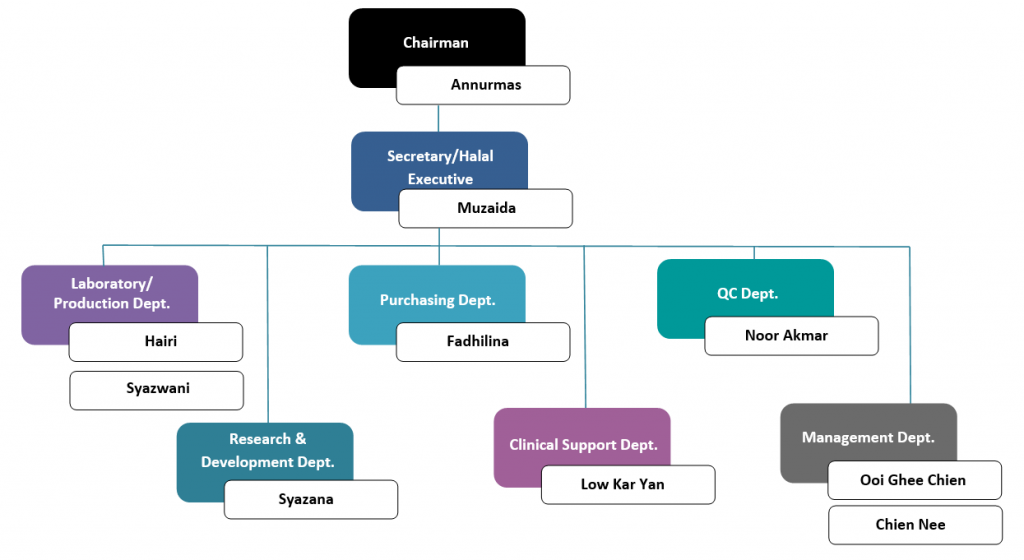